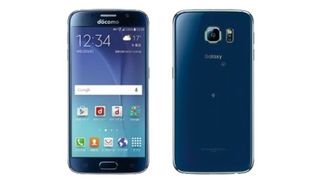 Samsung doesn't seem to have faith in the Samsung name – at least not in Japan anyway.

The company is mid-way through launching its brand new Galaxy S6 and Galaxy S6 Edge flagship smartphones in the country and has emblazoned them with the Galaxy brand on the rear instead of the Samsung name.

On the front the Samsung name has been removed and not replaced with Galaxy - making for a cleaner, perhaps iPhone-esque, appearance.

A Samsung official said the Galaxy brand is "well established in Japan" so the flagship phones will be launching with the Galaxy name on the back instead of its own like everywhere else in the world.