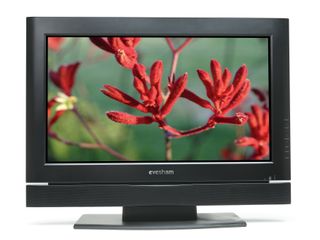 Devolo has been showing off a new system of piping digital TV signals via the powerlines inside buildings. Powerline networking has been available for some time, with mixed reception from critics, but this is the first time that the technology has been used with television signals.

The new Devolo kit builds on its existing networking hardware. It converts signals from a digital set-top box into an IP signal which is sent streaming through the powerlines via a plug socket. This signal can then be converted back into a TV picture from any room on the same power circuit.

It partly solves the problems experienced in some households which have digital TV in one room but not in others. So by using the Devolo kit, people in other rooms of a house will in theory be able to pick up the same digital signal.

The drawback of this, of course, is that the outpost viewers around the house will only be able to watch the channel which the digital box is currently tuned to. Something that Devolo says it is working to improve.

The folks at Devolo are currently keeping mum regarding release dates or even prices.