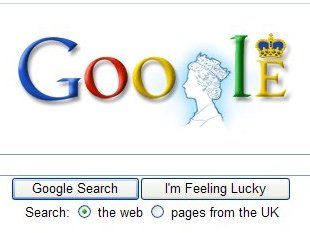 London fastest rising search terms this week on Google suggest that students are more concerned with the V Festival than getting a University place, and are keen on streaming sites and cut price supermarkets.

In an eclectic set of fastest rising search results from Google for the week, retailers Waitrose and Aldi both make an appearance – the latter in second place, alongside online card manufacturer Moonpig and betting company Bet365.

As far as we are concerned that proves that despite the media's insistence that times are 'a-changin'' it would take Gok Wan, Lord Sugar and Simon Cowell combined to change the habits of the average teen.

Real Madrid made a top three entry, powered by the Special one himself Jose Mourinho, and Arsenal also popped into the top 20.

Gaydar was a place outside the top 10, behind Disney and streaming site Iraq Goals, but also ahead of UCAS.