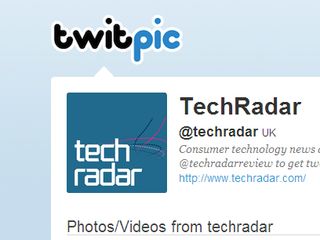 Twitter is looking to mosey in on Twitpic's territory and launch its very own photo-sharing service.

Set to be announced by Twitter CEO Dick Costolo at the D9 conference in California this week, the launch of Twitter's official picture-sharing service will certainly be a blow to photo hosts that have made a name for themselves on the microblog and a pretty packet in the process.

The warning signs were there for the likes of Twitpic (which is in the middle of its own photo identity crisis) and Yfrog: a year ago, Twitter stopped third party ad networks on its site with the announcement of Promoted Tweets.

It then warned any new applications using the site would not be able to mimic the use of Twitter – effectively killing off the chance for new apps to use the Twitter API.

And then this month, Twitter said it would be clamping down on third party apps that want to DM users.

It seems the only way to get on Twitter's good side is to be bought by the company, as Tweetdeck was just last week.

Twitter has not yet confirmed that it is launching a photo-sharing app, but All Things Digital is reporting that it will be announced at D9 this week.

Considering All Things Digital are behind D9, it seems they may well have the inside skinny.