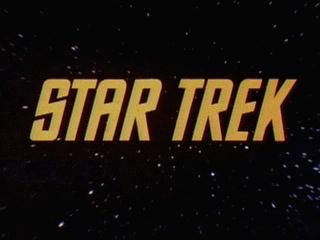 New Star Trek movie finally launches in UK in May

Australian Trekkies were treated to the premiere of the latest $218.5 million Star Trek movie in glorious 2048x1080 CinemaScope this week at Sydney's famous Opera House.

1500 viewers were treated to the new movie beamed to earth via "the industry's brightest and clearest Barco projectors, splashed over a German-designed 2048x1080 CinemaScope screen," reports Computerworld.com

"They were also treated to more than 3 tonnes of forward-facing Dolby audio equipment, which swept audio horizontally across the complex."

Sydney Opera House audiovisual supervisor Chris Davies said that the awesome set-up was a first for the Opera House and could well be the start of a new era of such movie premieres at the world famous music venue.

The new Star Trek movie launches in the UK later in May.