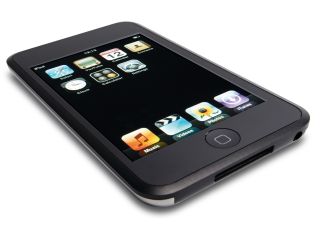 Will the iPod soon be without its store?

Apple has said it will shutdown its iTunes store if a planned increase of online music royalty payments goes ahead.

The computing giant has waged war with the music industry by threatening to shut its store, unless royalties paid out to musicians stay the same.

At the moment musicians claim nine cents of every track sold. This is set to increase by 66 per cent to 15 cents (around 5p to 8p).

Speaking about Apple's warning, the chief executive of iLoaded, Gary Morris, has slammed the news, explaining that Apple was looking at "the bottom line before its customers" and "holding its customers to ransom".

While it's unlikely that Apple will shut its store, considering its business model is based on consumers buying an iPod, logging into the store and buying music for it, it does show the power of the company in a music industry that is effectively in turmoil.