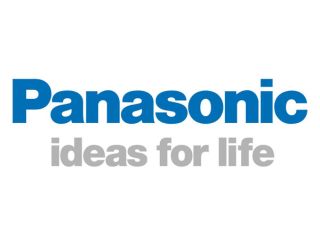 Panasonic in the red

Panasonic latest figures plunge the technology industry further into the red after it was announced the company made a 378.96 billion yen (£2.6 billion) loss for the fiscal year ending March.

This rounds off a torrid week for AV manufacturers, with Sony, Hitachi and Pioneer also announcing huge losses.

Sales slumps happened across all of Panasonic's sectors. Combined sales of flat-screen TVs, cameras and home appliances were down 14. per cent, and operating profit tumbled 86 percent to 72.9 billion yen (£500,000).

The dire figures have prompted Panasonic to start "drastic business structural reforms," although quite what this entails has yet to be announced.

The slump in operating profit (which is 86 per cent down year on year) was blamed on "the effect of a sharp sales decline, rising prices for crude oil and other raw materials, and ever-intensified global price competition."

The loss is in stark contrast to Panasonic's results last year, where the company announced it was 281.9 billion yen (£1.9 billion) in the black.