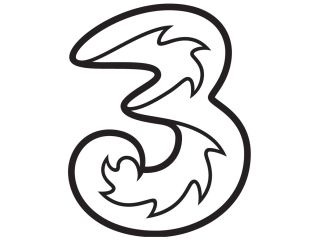 Mobile operator 3 is allowing customers to take their mobile calling plan with them on holiday, in a new offer that effectively scraps expensive international roaming charges.

Subscribers to 3 are being offering the same call rates using 3's networks in Europe and Asia. The offer means that a British 3 subscriber can phone home on a local call rate from a country where 3 operates. Domestic calls made from within another country are classed as local or national calls, and there is no charge for incoming calls.

Calls made to international numbers will also be charged at the same rate as though the call had been made from the UK.

Customers on 3 contracts can use their included minutes while abroad to call UK numbers. Pre-pay subscribers, or contract customers who have run out of bundled minutes, pay 20p per minute for voice calls, and 10p for a text message.

Those who use their mobile handset to surf the internet or download data can make the biggest savings, according to 3. All data traffic will cost the same as in the user's home country, regardless of which 3 network they are using.

The service, dubbed 3 Like Home , is already available and includes 3's X-Series of mobile phones.

"We want to see an end to consumers being unfairly penalised while overseas, and with '3 Like Home' we've shown that where there's a will, there's a way," said Graeme Oxby, marketing director at 3.

This move by 3 comes after the European Commission called on the mobile industry to reduce high roaming charges .