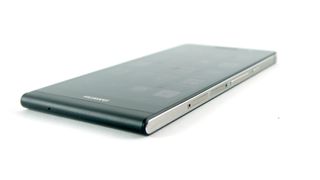 Is Huawei prepared to launch a phone firing on all eight cylinders?

Rumors about a Huawei phone with an eight-core chip have been dropping down our chimney for some time, and now it looks like that device will be unveiled this month.

The Chinese phone maker has sent out invitations to a December 16 event, and one of the invites was posted on the social site Weibo.

Though the invite is plastered with Chinese characters, the English word "honor" is clear.

Eight heads are better than four

The Honor 4/Glory 4 leaked in photos toward the end of last month, but there's been nary an official peep.

There's no telling if the the Honor 4 will make it outside of Huawei's native China, but the phone will no doubt bring about a frenzy of octa-core one-upmanship from phone makers.