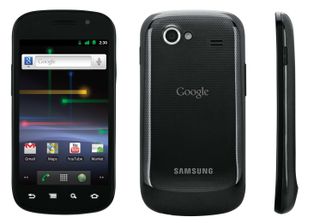 Google has restored the use of pre-paid cards for its Google Wallet service, following last week's security concerns.

The NFC payment service, which isn't exactly setting the world on fire, suspended the use of the cards last week when a serious flaw was discovered.

Unauthroized users were able to clear the data from the Google Wallet app and instantly access the funds.

Google says it has now fixed the flaw, and those few smartphone owners actually making use of the service, can now use pre-paid cards once again.

The company said in a statement: "Yesterday afternoon, we restored the ability to issue new prepaid cards to the Wallet.

"In addition, we issued a fix that prevents an existing prepaid card from being re-provisioned to another user. While we're not aware of any abuse of prepaid cards or the Wallet PIN resulting from these recent reports, we took this step as a precaution to ensure the security of our Wallet customers.

"If you are unable to access your previous prepaid card balance for any reason, please contact our toll-free support for assistance."

Currently the Google Wallet app is only available for owners of the Samsung Nexus S 4G on the Sprint network.

Verizon has said it will not feature the app on its range of Android smartphones until Google can prove it can provide "the best security and user experience" for users.