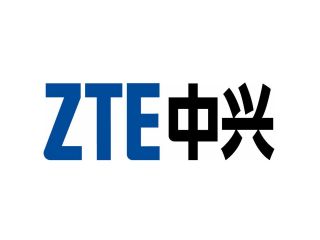 – ZTE has also announced it will be releasing four new tablets in 2012.

The pick of the bunch are two quad-core beauties, in the guise of the ZTE PF 100 and the ZTE T98 - both of which are packing Android 4.0.

Now, we are hoping they are given sexier names before launch but at least the tablet pair make up for their naming dullness with some top-end specifications.

See how these specs shape up as we get a few minutes of play-time with the PF 100:

The PF 100 has been given a Nvidia T30S 1.5Ghz quad-core CPU which is equipped with an Icera 450 modem for HSPA connectivity.

On board there's 1GB of RAM, 16GB of storage and a 10.1-inch screen with WXGA resolution.

The ZTE T98 is the smaller screened of the two. It's been given a 7-inch display and has the same processing power as the PF 100.

The other two tablets announced are both dual-core and use a Qualcomm processor. The ZTE V96 is the first and this is running Android 4.0, has LTE on board and has been given 16GB of storage, 1GB of RAM and a 5MP camera.

The lower-specced and final tablet to be announced is the V9S. This is a 10.1-inch tablet with a 1.2GHz Qualcomm processor, 1GB of RAM and 16GB of storage.

This once hasn't been given Android 4.0, instead you will have to put up with Android 3.2.

There's no UK ZTE tablet UK release dates at the moment, but we reckon they will be in the UK market come the second half of the year.