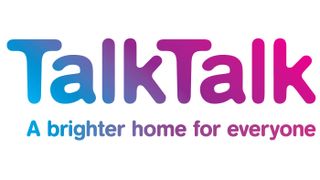 Even naming it twice isn't doing TalkTalk that much good

Ofcom has released the latest details on which internet service providers garnered the most complaints and there's no change at the top.

Most of those grumbling to TalkTalk were focusing mainly on the company's line faults and service issues.

One piece of solace for TalkTalk is that its ratio of complaints is actually subsiding – from 0.61 to 0.56 per 1,000 people.

For the first time, Ofcom has actually looked into the Pay TV market and it seems BT Vision is the most complained about in that arena – with Sky receiving fewer complaints than BT and Virgin Media.

Sky and Virgin Media's complaints stayed steady at 0.3 and 0.8/0.7 respectively.