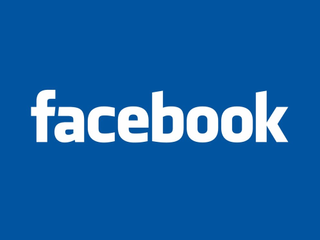 Facebook has decided to not offer its users' address and mobile number information to developers for now, announcing that it has "temporarily disabled" the feature.

Facebook revealed at the weekend that it was expanding the amount of information developers could access from your profile, adding addresses and mobile phone numbers to the list.

This information was meant to create "more efficient third-party apps" for the site, but hit instant backlash from critics who thought that their 'private' information was being used to their detriment.

Online security company Sophos called it a "recipe for disaster," while Facebook told TechRadar that its users have "absolute control" over information that is shared on the site.

Facebook, after listening to the mostly negative feedback, has decided to stop third-party developers from accessing your mobile number and address, saying that an improved version of the feature will "be out in a few weeks".

"Over the weekend, we got some useful feedback that we could make people more clearly aware of when they are granting access to this data," said Facebook's Douglas Purdy in a blog post.

"We agree, and we are making changes to help ensure you only share this information when you intend to do so.

"We'll be working to launch these updates as soon as possible, and will be temporarily disabling this feature until those changes are ready."

It will be interesting to see just how Facebook broach this obviously thorny privacy issue later in the month.