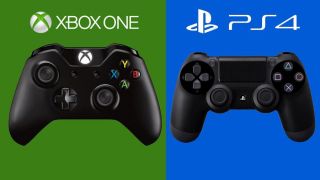 Reports this weekend suggest that the Sony PS4 could go on sale two weeks before the Xbox One console this November.

Meanwhile, the Amazon pre-order page for the Xbox One now states "this item will be released on November 27."

Neither company has officially acknowledged a release date for their consoles. Microsoft has promised a November timeframe, while Sony hasn't expanded beyond it's "Holiday 2013" window.

Another score for the PS4?

The purported two-week head start would be would be yet another advantage for Sony's next-gen console.

Naturally, it's still up to the companies to confirm their plans, which could easily change between now and November.

After all, it wouldn't be first time Microsoft has changed its plans to match its great gaming rival...