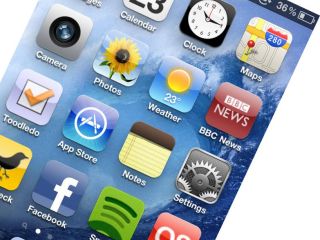 The BBC iPlayer app for iOS devices, including the iPod, iPad and iPhone, is nearing launch and should be in the App Store for February.

This is according to PaidContent who have been given the nod by an unnamed source that Apple users will soon be able to watch the iPlayer on their portable devices without having to go through the laborious task of viewing content through a web browser.

It's been a long time coming for the BBC iPlayer app to enter the App Store.

Announced way back in February 2010, the app was meant to be in place before 2010 was out but never actually made it to market.

This was because the BBC Trust had to look into whether the iPlayer app, alongside a dedicated news and sports app, were the right thing for the BBC to release.

It turns out apps were part of the company's raison d'etre, which promptly brought on the release of the hugely successful BBC News app and gave the greenlight for the iPlayer on the App Store.

Unfortunately there is still no word as to whether Google Android will get an official iPlayer app.

Considering Erik Huggers is departing at the end of February to snuggle up next to Will.i.am at Intel, and massive job cuts have been announced for the web arm of the BBC, it's unlikely we will see an Android version of the iPlayer anytime soon.