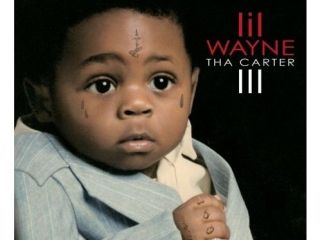 Music artists from the US dominate this year's digital single best-of list, with hip-hop star Lil Wayne reigning supreme at the top.

His single 'Lollipop' was the year's most-downloaded song with 9.1 million sales – selling one million more than Thelma Aoyama, the Japanese pop star who resides in second place with her track 'Sobaniirune'.

In total there are seven US artists in the list, including Usher, Alicia Keys and the rapper who even named himself after his US state – Flo Rida.

According to figures compiled by the IFPI, which represents the recording industry worldwide, the US is the leading player in the digital music market with a 39 per cent share.

There is one UK entry in the form of Leona Lewis. Her song, 'Bleeding Love' comes in fourth, with 7.7 million sales. The UK is currently third in the digital music market, with a 16 per cent share.

No money, no problems

It is with a hint of irony that Lil Wayne is at the top of the paid-for download list, as the rapper is known for giving his music away for free on the internet.

His freebie mixtapes Da Drought 3 and The Drought Is Over 2 were originally available as a free download, with both name-checked in Rolling Stone's Best Albums of 2007.

The full top ten is as follows: