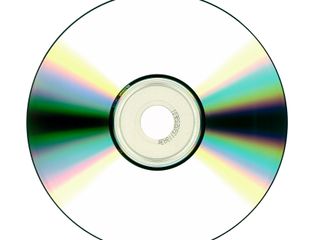 According to the chief lawyer of major record label Sony BMG, regardless of whether you own the music, if you copy it you're stealing it. Jennifer Pariser, the head of litigation for Sony BMG, was called to the stand to testify in the Capitol Records v Jamie Thomas case, and soon turned the conversation into a debate about fair use policies.

"It's my personal belief that Sony BMG is half the size now as it was in 2000," she said, blaming the decline on piracy. "When people steal - when they take music without compensation - we are harmed," she said.

She then went on to say that when people buy a CD and copy it onto their computers, that counts as stealing.

"When an individual makes a copy of a song for himself, I suppose we can say he stole a song. [Making a copy of a purchased song is just] a nice way of saying 'steals just one copy'," she said.

These comments show that some execs at Sony still haven't learned the lessons of its annus horribilis which saw it place damaging rootkit software on user's PCs.

Its obsession with DRM and copyright control has arguably also cost the company its lead in portable music players. By including both the copy-protection friendly and proprietary ATRAC audio codec on its Walkmans, Sony has fallen out of public favour. Sony also forced the much-loathed SonicStage PC media management software on to Walkman buyers.

The irony is, of course, that Sony's current crop of Walkmans effectively encourage people to rip CDs on to a PC for copying to the device. And that contradiction is a circle that Sony has yet to square.