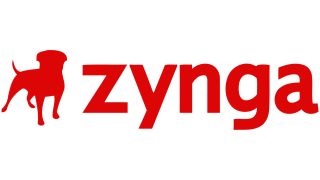 The game is changing at Zynga

Zynga saw a number of executive changes Tuesday, including the departure of its chief financial officer, David Wehner, to Facebook.

Wehner is leaving Zynga to join the social network in a senior finance role, while Mark Vranesh, chief accounting officer, will take over as CFO in addition to maintaining his current position.

Vranesh has already served as Zynga's CFO, filling in that role from May 2008 to August 2010. After that time, he took over as chief accounting officer.

Ko's appointment as head of operations is particularly noteworthy as it signals the importance the gaming company is placing on mobile moving forward.

He will oversee strategy planning, international, infrastructure and operations of the company. Coming from an executive mobile position, it's not too hard to fathom in which direction Ko would like take Zynga.

The dog-eared company has had to swallow some bitter financial pills recently, including a $95 million (UK£60, AUD$91) loss over the defunct acquisition of OMGPOP.

It also drained $108 million (UK£70, AUD$103) in lost earnings earlier this year, the blame for which it rested on Facebook's poor initial public offering.

With Wehner leaving to help Facebook up its fortunes as Zynga struggles to find its own, how the companies mingle moving forward will make for some interesting observation.