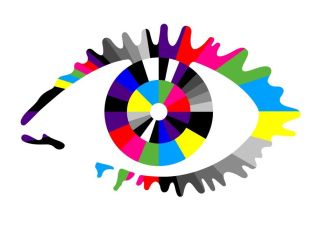 The legislation was passed by only a narrow majority after heated debate in Stockholm, and has been tagged by critics as being a threat to civil liberties.

"By introducing these new measures, the Swedish government is following the examples set by governments ranging from China and Saudi Arabia to the US government's highly criticised eavesdropping programme."

'Final nail in the coffin'

While the Swedish journalists' union said the bill constituted the "final nail in the coffin of democracy, supporters say the laws, which also allow the Swedish intelligence bureau to begin surveillance without a court order, are needed to protect national security from those using such technology to plan attacks on the country.

But while the government insists that it will filter out domestic communications and only monitor international ones, some experts have asserted that it will actually be impossible to differentiate between them.

Anders Eriksson, former head of the country's intelligence agency SAEPO, said the idea should be abandoned:

"I think the law needs to be re-written. It is not enough to create a few checks and balances... It is the law itself, there is something wrong with it," Anders Eriksson told Swedish radio ahead of the vote.