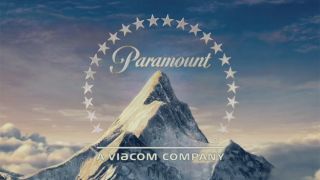 Paramount Studios reportedly distributed The Wolf of Wall Street in digital-only, which is believed to be the first time a major movie studio has completely shunned 35mm film for a cinematic release.

The LA Times reports theatre executives in the United States were recently informed that all new releases from the studio will only be available digitally, without the option to receive the traditional film canisters.

Apparently, the final 35mm release from the studio was Anchorman 2: The Legend Continues, which was released in December.

Paramount reportedly briefed theatres not to speak publicly about the decision, aware that becoming the first studio to completely abandon 35mm film could prompt a backlash from purists and cinephiles.

Jan-Christopher Horak, director of the UCLA Film & Television Archive, told the LA Times:"It's of huge significance because Paramount is the first studio to make this policy known.

"For 120 years, film and 35 mm has been the format of choice for theatrical presentations. Now we're seeing the end of that. I'm not shocked that it's happened, but how quickly it has happened."

An estimated 8 per cent of theatres in the United States don't have digital projection equipment. Now they must make expensive upgrades or risk missing out on the biggest new movies.

In depth: How Spotify, Amazon and Netflix control your online habits