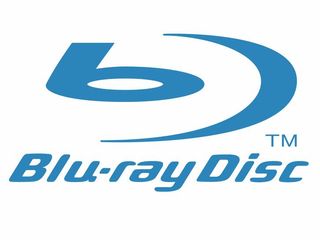 "Blu-ray is part of our digital roadmap," according to Toshiba

Toshiba's announcement that it's to adopt the Blu-ray format marks a new era for the company in regards to new products.

The adoption of the hi-def disc technology means that we should see standalone Blu-ray players and laptops with BD drives before the year is out from the Japanese firm. Toshiba has spoken to TechRadar, however, and wanted to make it clear that Blu-ray is just one part of its AV repertoire.

"Blu-ray is not the central technology that we will be developing," explained Olivier van Wynedaele who is (deep breath) Assistant General Manager, Marketing, Consumer Products, at Toshiba European Operations.

He continued: "For instance, Toshiba has been working on high-capacity SD cards with Panasonic, solid-state disc drives, hard-disk drives, and we are working on internet technology that will come to our products in the near future."

One part of the answer

Van Wynedaele was keen to note that Blu-ray was part of bigger video play, explaining: "Blu-ray is part of our digital roadmap. I don't want to give the impression today that Toshiba is just about Blu-ray.

"For a lot of our competitors too, Blu-ray is answering to some needs of consumers, but some of our other technology is also doing this and we will continue to develop them. Blu-ray is just one part of the answer."