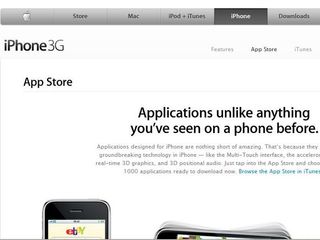 The App Store... don't mess with Apple or it'll write a letter

Apple has decided that enough is enough when it comes to people publishing the reasons they have had their applications rejected from the App Store.

Where before people wanted to highlight the reasons why their app had been rejected, Apple no longer wants to have its reputation sullied in this manner.

Every time a user now gets a rejection, the message: THE INFORMATION CONTAINED IN THIS MESSAGE IS UNDER NON-DISCLOSURE is displayed clearly in the letter.

This is a bizarre move indeed faced with Android's open marketplace, which is almost free of restrictions in what can be posted, and coming in to steal some of the application market from Apple.

Most rejectees have been upset that an app that took a long time to develop has been rejected only after the program is ready to run, so called on Apple to make the terms and conditions of the development process more transparent.