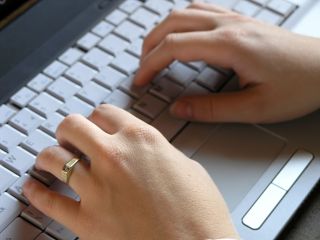 More than a third of young people in the UK believe that their online friends know more about them than their real life mates, with many believing it is easier to open up in cyberspace.

A survey by MySpace in Britain found that 36 per cent of those polled between 14 and 21 found it easier to talk about themselves through modern technology, confessing that they shared more about themselves with online friends.

Unsurprisingly, given the weight of teenagers within that age group, 72 per cent felt left out, and 83 per cent suggested that they moved between social groups in an effort to be more accepted.

Rebekah Horne, MySpace Europe managing director, said: "This study shows us to what extent young people are using online as a way to explore and settle into their burgeoning identities."

But, of course, the survey has also sparked concerns from those who fear online relationships do not work in the same way as traditional offline ones.

Phillip Noyes, Director of Public Policy at the NSPCC, told the PA: "The technology has brought new ways to make friends. But it is also open to misuse and children can be vulnerable to bullying and abuse through this medium."