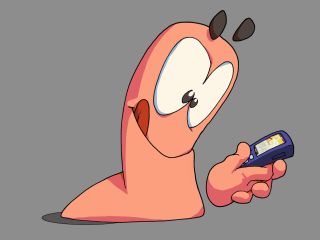 Reports from Vietnam suggest that those evil old spammers have a new trick up their sleeves in the shape of a worm that can crack Gmail's CAPTCHA system and register new accounts automatically.

The worm was detected by BKIS in Hanoi and has been named W32.Gaptcha.Worm. It infects Windows PCs and causes them to launch Internet Explorer, which it sends to the Gmail signup page.

From there it fills in the various required fields and sends the CAPTCHA image to a remote server that decodes it and returns the deciphered image back to the worm, which ultimately erases itself when Gmail blocks repeated signups from that PC.

The result each time, however, is one more email account from which to annoy 99.9 per cent of the internet-using world with offers of Viagra and free money.

Google has yet to comment on the new threat, but has often underlined in the past that it is constantly updating its anti-spam techniques.