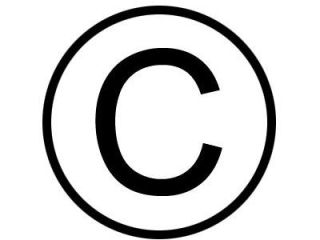 UK has worst copyright laws in the world, according to latest reports from consumer groups

The recent jail sentence handed down by a Swedish court to the founders of torrent link sharing site The Pirate Bay has focused attention and debate on the rights, wrongs, whys and wherefores of modern copyright law.

Following that landmark decision on internet piracy and copyright protection in Sweden earlier this month, a couple of consumer groups - the Open Rights Group and Consumer Focus - are claiming that the UK's laws on copyright are the "worst by far" in a study of 16 countries including China, Australia, Argentina, Indonesia, Pakistan, South Korea and the US.

Ars Technica notes that the UK was marked the lowest of the lot, "for its lack of a broad "fair use" right and the continued existence of rules that prohibit (among other things) legally ripping a CD to one's computer or iPod.

"Andrew Gowers, a newspaper editor, recommended that the UK's "fair dealing" laws get a major upgrade and that private ripping of legally purchased CDs be made legal; neither has yet happened."

While the European Parliament is pushing for the extension of musical copyrights to 95 years per song, with the backing of the likes of U2 and Sir Cliff Richard, the Gowers Review "said that the current 50-year copyright was plenty of time."

You can read the country-specific report online.