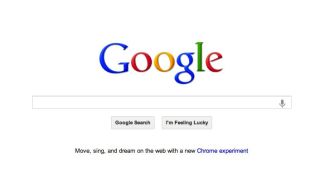 Google not feeling so lucky in Australian courts

Google has been found guilty of libel in a case brought against it in 2009 by music promoter Milorad Trkulja.

Trkulja filed his suit against Google when the internet search giant refused to take down links to website articles promoting libelous claims Trkulja was connected to organized crime in Melbourne.

At the time, Google advised Trkulja to contact the sites on which the offensive materials were posted, as those webmasters controlled the content, and Google merely posted search results based on its analytics.

However, the Supreme Court of Victoria found Google was responsible for removing the damaging links the moment Trkulja asked it to remove the content.

According to the judgment, the jury had little else to do but find Google guilty of the charges presented as a result of its own search engine.

"The jury were entitled to conclude that Google Inc. intended to publish the material that its automated systems produced, because that was what they were designed to do upon a search request being typed into one of Google Inc.'s search products.

Google plans to appeal the ruling, but if that motion is denied, the ramifications for the internet (at least in Australia) could be massive.

If Google is seen as the responsible party for search results it publishes, it could face similar take-down claims from others in the future.

Google's stance has been upheld in other courtrooms across the globe, so it's worth watching to see how this appeal plays out, and whether or not it impacts future rulings involving Google.