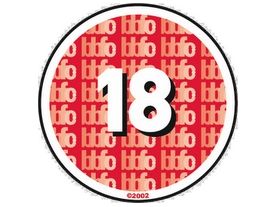 8 year olds to be blocked from gambling and file sharing

TalkTalk has announced plans to implement a ratings scheme for broadband connections to give parents tighter control over their kids' online habits.

"We are working on introducing parental controls within our network, so your household can decide whether you want to be a U, 14 or 18 certificate or unclassified," he told the Financial Times.

"This is something that we are going to do anyway, as a service to our customers," he added. "But through doing it we can also help the content industry by blacklisting sites that have BitTorrent files on them."

The Government is keen to clamp down on online piracy in the UK, in a bid to stop the rising amount of illegal downloading.

However, talk of shutting off the internet accounts of persistent downloaders has angered a number of users, and moves such as this by TalkTalk would move the control back to the consumer.