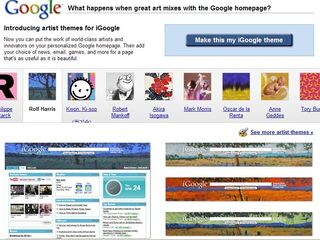 Searching for images should get easier with auto image tagging

The days of laboriously tagging your photos or searching fruitlessly for a picture online could be numbered, thanks to new automatically image tagging software developed by researchers at Penn State.

The Automatic Linguistic Indexing of Pictures in Real-Time (ALIPR) website uses software that can train computers to recognize the content of images rather than text tags.

"We started by manulally tagging 60,000 photos," said Jia Li, an associate professor at Penn State. "We then built a statistical model to teach the computer to recognize patterns and assign our keywords to new photos that seem to contain similar elements."

Li said that the university's approach appropriately assigns to photos at least one keyword among seven possible keywords, about 90 percent of the time.

Although Li is trying to increase the system's accuracy, she doesn't believe the approach will ever be 100 percent accurate. "ALIPR works by recognizing patterns in color and texture. For example, if a cat in a photo is wearing a red coat, the red coat may lead ALIPR to tag the photo with words that are irrelevant to the cat."

Quite right, too. If there's one thing the internet genuinely has too many pictures of, it's cats in coats. You can try ALIPR yourself at its website, http://alipr.com, where you can also upload images to teach it to recognise entire albums of tomcats in tanktops, moggies in macs and, naturally, pusses in boots.