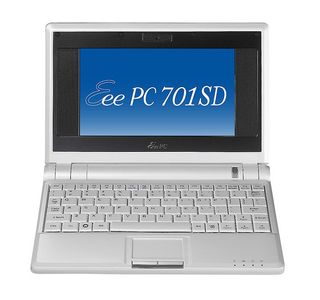 Government to close down Becta, the IT education agency

British schools IT agency Becta is set to be closed down, the latest casualty in David Cameron's new government's cuts in public services.

The Treasury's decision to close the school IT qango is said to have been made in order to save £80m. 240 staff are now set to lose their jobs.

Becta is described on its website as "the government agency leading the national drive to ensure the effective and innovative use of technology throughout learning."

Becta was formerly known as the British Educational and Communications Technology Association, originally formed back in 1988 to promote the effective use of ICT in schools and education.

Becta's chairman, Graham Badman said of the decision to close the agency: "Naturally we are very disappointed at the government's decision."

"Our procurement arrangements save the schools and colleges many times more than Becta costs to run. Our Home Access programme will give laptops and broadband to over 200,000 of the poorest children.

"Our top priorities now are to make sure we have an orderly and fair process for staff, and that as far as possible schools, colleges and children continue to benefit from the savings and support that Becta has provided."

One ex-Becta employee, Paul Wareing, noted on Twitter: "The cost of its loss will be much more than the saving of its cost."