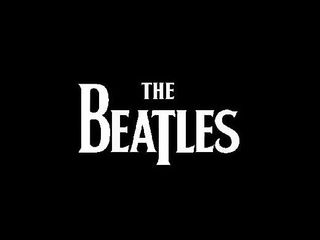 The Fab Four finally heading to Apple's iTunes for download, but we are still unsure when

Today sees the launch of not one, but two major music products celebrating the ongoing popularity of The Beatles – with both MTV/Harmonix/EA's Beatles Rock Band game and the fab four's entire remastered back catalogue from EMI (on CD) arriving on the shelves.

And it seems that John Lennon's widow Yoko Ono has now let the cat out of the iTunes bag, telling Sky News that The Beatles' back catalogue is finally heading to iTunes.

Sky has quickly pulled the story from its website, but not before it spread across the Twittersphere. The directive to pull the story is said to have come from 'the very top'.

In the meantime, just to add yet further intrigue to these never-ending Beatles on iTunes rumours and news gaffes, the group's label EMI has told the Financial Times that no Apple iTunes related announcements are planned for this week, though talks are ongoing.

You can read the Google cache of Yoko's Sky News article here.