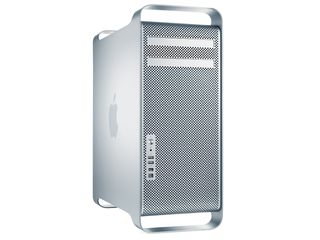 Even though Apple's not telling anybody about it, it seems that the company's Boot Camp software is now supporting 64-bit versions of Windows Vista.

According to MacRumors, the Boot Camp instructions bundled with the new Mac Pro say that "if you have a Mac Pro introduced in late 2007 or later, you can use a 64-bit version of Windows Vista".

This would imply that Apple decrees a minimum specification is necessary for 64-bit Vista on a Mac. But it will be interesting to see if the support makes it into the bug-plugging Mac OS X 10.5.2, expected in February.

As for the lack of announcement, it's probably not surprising that Apple hasn't mentioned the new support - absolutely nobody we know is using 64-bit Vista. The driver situation with the OS is getting better, but it's hardly at the stage where we'd recommend adoption. Regardless, Apple will have been keen to support all Vista versions lest it risk putting off some of its more technically-minded clients.