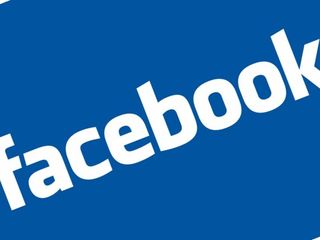 Facebook has announced a new Interest lists feature, which allows users to collate their favourite people and subjects and turn the news feed into a 'personalised newspaper.'

The Interest lists functionality, which will roll out to users in the next couple of weeks, seems to take inspiration from Twitter lists and socially-themed magazines like the Flipboard app for iOS.

'Interests' are user-generated lists which bring together, for example, news from the Facebook Pages of every Premier League team or every tech news site into collective feeds.

Whenever those are lists are updated, the stories or posts will appear also in your main news feed, making it easier for you to catch-up on the news that matters to you.

"Interests feature public figures and Pages related to a particular topic, and are put together by people like you.

"The top stories from each interest appear in your news feed so you can scan interesting headlines or click through to read more posts," says Facebook software engineer Eric Faller.

When Facebook users subscribe to Interest Lists, that subject will appear on the left hand side of the page, beneath the Friends Lists functionality.

While you can already subscribe to lists created by fellow Facebookers, for a true personalised experience, it's probably best that you get in there and create your own.

You can give Facebook Interest Lists a spin now before the official roll-out.