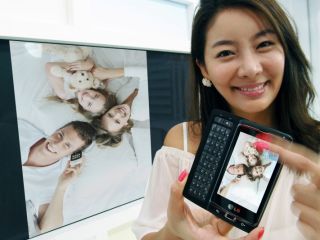 LG - looking on the bright side

Increasing 3D TV sales have helped LG to boldly claim that it has turned the corner, but a loss of 54 billion Korean Won from its ailing mobile phone arm is evidence that the electronics giant is still battling back from a tricky period.

Sales of home entertainment equipment was a key factor for LG, which pointed to higher revenues from LED LCD TVs and its new Cinema 3D TVs.

And sales were up 11.6 per cent in the company's struggling mobile phone business – although the positives cannot hide a loss of more than £30 million.

"The company continues to strengthen its global competitiveness by launching a mix of competitive smartphones and its continued investment in R&D," added LG.

The company is predicting that the next quarter will continue the resurgence, and it is 3D technology that the company has pinpointed as the key factor in its return from an unhappy period.

"For the long-term, the company will continue to strengthen profitability through aggressive cost innovation and strategic investments in existing as well as new business areas."