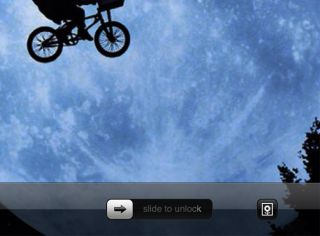 A German court has found that Motorola has infringed on Apple's patented slide-to-unlock technology with its Android smartphones.

The court victory, which is being touted as "a big win for Apple over Android," means Cupertino, in theory, has an injunction on Motorola smartphone sales in Germany.

The case relates to patent EP1964022, which covers the act of unlocking a touchscreen display by swiping your finger from one area of the screen to another.

Apple owns the patent, which it has used on iOS devices since the first iPhone.

However, Motorola plans to appeal the verdict and says that it has already has an alternative phone unlock method in place, so expects no ban to ever come into effect.

"Motorola has implemented a new design for the feature. Therefore, we expect no impact on current supply or future sales."

However, with the appeals and counter appeals set to rumble on, the Munich victory will probably open the door for Apple to challenge more manufacturers carrying the Android operating system and using slide-to-unlock.

Motorola may also become the chief target of Apple's legal wrath once it is officially acquired by Google.

Patent expert Florien Mueller told the BBC: "[This is a] very significant win for Apple against Android.

"After Google closes the acquisition of Motorola Mobility, the Apple-Motorola Mobility dispute will soon gain importance transcending that of the global battle with Samsung," he added.