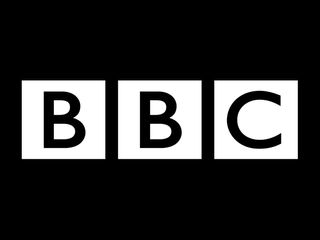 BBC delayed from appearing on the iPhone

The BBC's big push on to the iPhone is facing a delay, after the BBC Trust announced it is reviewing the broadcaster's mobile-based proposals.

The BBC made headlines last month, when it announced it was to launch free apps for its News and Sports service.

Both BBC News and BBC Sports Results are to be updated feeds of the broadcaster's web pages, with the sports app to offer real-time data of Premiership football matches and the like.

The apps were scheduled to launch in April (News) and May (Sports), but this is now not going to happen.

"There remains some uncertainty about the potential significance of whether [the apps] constitute a change of service," said a spokesperson for the BBC Trust.

This news will be welcomed by the newspaper industry, with David Newell, Director of the NPA, saying: "This is not, as the BBC argues, an extension of its existing online service, but an intrusion into a very tightly defined, separate market."

There will be four main features that the BBC Trust will look at, before determining if the apps get the go ahead. These include: the financial implications of the apps, if the apps are seen as the BBC going into new areas of "untested activity" and how the apps will affect others in the market.