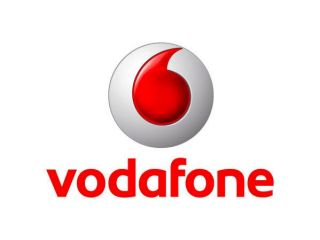 Vodafone: not keen on a lawless web

Vodafone's CEO, Vittorio Colao, has spoken out on the about web freedoms, saying that the internet should be subject to regulatory laws.

It all comes down to trust, says Colao, and self-regulation is not providing that given the regular security breaches, prevalence of piracy and 'infringements of individual rights'.

"Mr Sarkozy is really right to argue that realising the full potential of the internet will also require an effective legal framework and that self-regulation will not be enough," he wrote in an open letter to the Financial Times.

His comments fly in the face of the attitude taken by web services like Facebook and Google, which have both recently talked about the importance of freedom on the web in the light of the major role the internet played in the Arab Spring.

But Colao's comments come very much from a business point of view rather than a social-freedoms stand-point. He speaks of a regulated web that can prevent those crimes that prevent companies from making money:

"If electronic commerce is to flourish and more jobs are to be created, we all need to feel that we can trust those we deal with and that the law will protect our trust. We need to feel that our privacy will be safeguarded and that personal data will be secure. We need to be confident that our children will be safe. Owners of content need to know that their copyright will be respected."

"And in any civilised world, governments – with proper democratic supervision – need to be able to safeguard their citizens' security and fight cybercrime.

"All of this requires rules, not to restrain the internet but to ensure that it flourishes on the basis of respect for ownership, privacy, human and social rights."

In the UK, Sir Tim Berners-Lee has been appointed to oversee our net-neutrality framework. He has said that protecting people's right to access the internet, which he described as a 'human right', may require legislation.