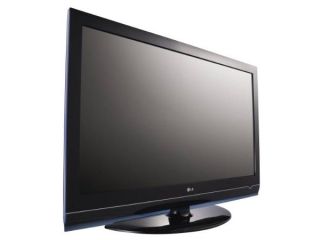 LG steps it up ahead of CES

LG has announced two new high-end televisions for the UK market, including a Freesat enabled model and the 200Hz LG LH5000.

Freesat has got a flying start in the UK as people look to get satellite television without those pesky subscriptions.

Panasonic has already put Freesat tuners in a range of televisions, but now it is Korean manufacturer LG's turn to put a tuner in the TV and do away with the set top box.

The LH7700 is all set to compete in the UK, with a plasma version to follow.

Last but not least, the LH5000 television weighs in with a 200Hz refresh rate.

Currently many televisions are not even running at 100Hz, but the LG LH5000 should shake things up by doubling that figure.

Of course, the refresh is much faster than the actual pictures meaning that the television has to essentially use complicated algorithms to make up the frames in between the real frames.

The 100Hz televisions have proven popular, so expect 200Hz to quickly become the norm as people look for smoother pictures.