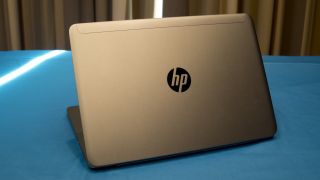 According to an email sent to Business Insider, one of the reasons he was brought onboard is because of his expertise in pricing strategy, one that apparently helped him contribute to significant revenue growth at Intel.

Tightening in the supply chain combined with right pricing would decrease outgoings and increase intakes, which in turn would significantly improve margins.

The company's current operating margins have been stagnant for the last two years, at around 6.6%.

HP's PPS accounts for the majority of the company's revenue, bringing in nearly $28 billion (around £16.5 billion, AU$30 billion) for the first six months of 2014, three times the size of its enterprise unit.