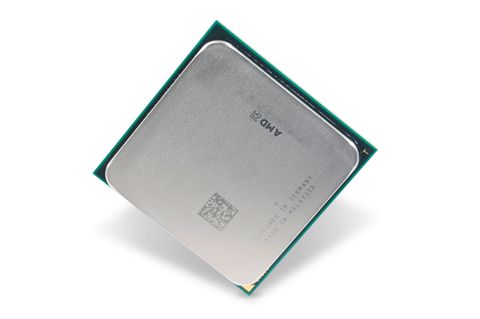 Is it worth picking up a cheap quad-core processor?

A quad-core chip on the cheap is a compelling concept. The new 3.1GHz AMD Athlon II X4 645 is certainly a quad-core chip, but is it cheap enough at £95?

For sure, there are more affordable Athlon II X4s on offer. The 2.6GHz 620 model can be had for around £65. Moving up a gear, seriously high performance quad-core processors from both AMD and Intel sell for less than £150.

The challenge for the new Athlon II X4 645, then, is to get close enough to those more upscale chips in terms of performance that the price differential looks like a worthwhile saving and not a false economy. Of course, the 645 also needs to put clean air between itself and cheaper quads, such as the 620.