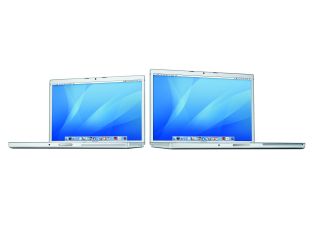 Might we finally be able to power our tech without wires, following the latest wireless electricity demos at CES in Vegas this week?

Exactly 68 years to the day after the death of Nikola Tesla, a US company has demonstrated what it claims to be one of the most efficient and commercially applicable means of transferring electricity wirelessly without the need for power cables to date.

Fulton Innovation has been demonstrating the latest developments inSponsored Links the wireless transfer of electricity from power sources to devices at CES in Las Vegas this week.

Fulton has developed a wireless power tech its branded 'eCoupled' which works on the principal of 'near-field resonant magnetic induction' – which means electricity is transferred by magnetic induction as opposed to via conductive wires. Almost exactly as Tesla had predicted many years ago, prior to being ostracised by the scientific community of his day.

Fulton Innovation claim that the efficiency rate of its latest methods of wireless power transfer is 98 per cent.

Early versions of the tech have been used already in some commercial products such as Amway's eSpring water purifier and the Dell Latitude Z laptop.

Fulton has been demonstrating how its latest eCoupled tech allows a charger to communicate with other eCoupled devices nearby, basically ensuring that all of your devices are kept fully charged at all times.

Might Fulton Innovation's latest tech demos mean that we could finally see that living space that many have dreamed of for so long now – a lounge or a gaming room without any wires – sometime soon?