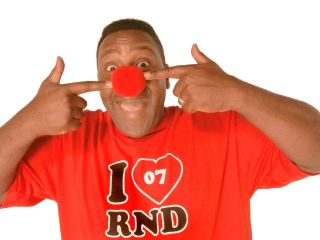 Physicists at Ludwig-Maximilians-Universität in Munich have have constructed a system of nanostrings that could lead to a highly sensitive artificial nose for detecting pollutants or explosives.

The nano-electromechanical system (or NEMS) involve strings just 100 nanometers thick– 500 times thinner than a human hair – which can be made to resonate.

When coated with the right kind of chemicals, the strings are able to attract a specific kind of molecule, which slows the string's movements.

"By measuring the nano-string's period of oscillation, we could therefore detect chemical substances with molecular precision," explains Quirin Unterreithmeier, author of the study. "Ideally, you would have several thousand strings sitting on a chip the size of a fingernail, each one recognising a single molecule."

"This was easily done, even repeated ten thousand times on a chip," says Dr Eva Weig. "The only thing to do now is to make sure the strings can be individually addressed by a suitable circuit."

The new NEMS could also be used in other applications, such as acting as tiny pulse generators in mobile phone clocks.