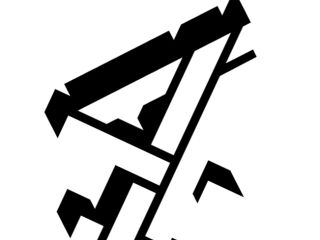 Channel 4 will show a week of 3D programming, with special features including previously unseen footage of the Queen in her coronation year.

The UK public service broadcaster will be broadcasting in ColorCode3D – giving people the opportunity to don glasses and gain a dimension in their viewing.

The Queen in 3D features footage filmed decades ago, and it will be featured alongside Derren Brown's 3D Magic Spectacular and The Greatest Ever 3D Moments.

There will also be films screened in 3D, as part of the seven day spectacular.

3D is big news at the moment, with Sky indicating that it will launch a 3D channel in 2010 and James Cameron's Avatar set to change the face of 3D cinema.

So – if you want to participate then you need a pair of ColorCode amber and blue glasses to view the footage in 3D.