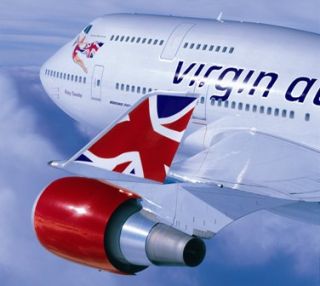 Ofcom says mobile phone calls on aircraft could soon be allowed and has launched a public consultation into the matter. Of course, even if mobiles were legally permitted to be used on planes, there is no guarantee airlines themselves would allow it.

Ofcom admits that "a number of issues must be dealt with" before calls can be allowed. Some of these are the responsibility of bodies such as the European Aviation Safety Agency (EASA) and the Civil Aviation Authority (CAA) in the UK.

The communications regulator says there is "increasing interest in the potential" of what it calls 'Mobile Communications on Aircraft', or MCA. But it warns that "aircraft safety is of primary importance, and no services could be contemplated unless safety was assured".

According to Ofcom, proposed services would have to satisfy EASA and CAA requirements before they could be introduced, saying it "only has a role to play" in the introduction of MCA services. The bulletin announcing its investigation says it is only aiming "to create the legal and technical conditions in which the services could be launched".

The consultation runs until 30 November.