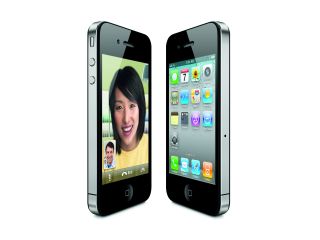 Apple is now the biggest seller of smartphones in the world, with IDC's latest report suggesting that the iPhone has outstripped its rivals in the second quarter of 2011.

IDC's well-respected figures show a 65.4 per cent growth in the smartphone sector between April and June of this year, and it is the Apple iPhone that has edged clear.

"Ever since the first iPhone launched in 2007, Apple has made market-setting strides in hardware, software, and channel development to grab mindshare and market share," he added

"Demand has been so strong that even models that have been out for one or two years are still being sought out. With an expected refresh later this year, volumes are set to reach higher levels."

Apple's promotion has been at the expense of Nokia, but already the Cupertino giant needs to be looking over its shoulder, with Samsung's staggering 380 per cent growth pushing it into second place.

With the Samsung Galaxy S2 performing well for the company, and the iPhone 5 on the horizon, it's certainly a fascinating time in the mobile phone arena

Scores on the doors

IDC states that Apple shipped 20.3 million units in Q2 2011, with Samsung' 17.3 million pushing it beyond (an admittedly transitional) Nokia on 16.7 million.

You can check out our Galaxy S2 and iPhone 4 video reviews below: