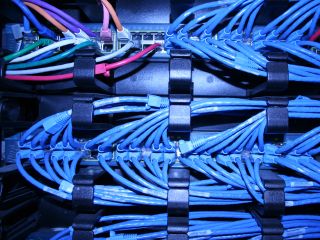 Rustock at the top of botnet spam attacks

A botnet which has been around since 2006 was responsible for 41 per cent of the world's spam in August.

Called Rustock, the botnet infests itself on to computers via a Trojan virus, with each PC used to send tens of thousands of emails.

Thought to be based in Russia Rustock, according to Symantec, was "the most dominant spam-sending botnet responsible for the majority of botnet spam, 41 percent in August up from 32 percent in April."

Paul Wood, MessageLabs Intelligence Senior Analyst, Symantec Hosted Services, said about the results: "Overall, the total amount of spam in circulation is down slightly from the previous quarters as most botnets have reduced their number of bots.

"One exception is Rustock which has decreased its number of bots but increased its volume, more than doubling the amount of spam sent from each bot per minute resulting in a 6 percent increase in spam emails per day."

While Rustock seems to be the busiest of bots, the UK is bringing more spam than ever before responsible for 4.5 per cent of the world's spam, more than double the percentage in April.

New figures put the UK as the fourth most frequent source of spam behind the US, India and Brazil.