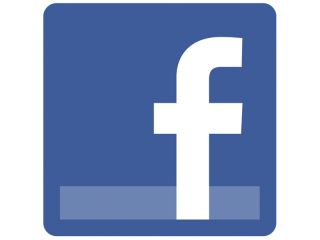 Mark's sister Randi has quit Facebook to start her own company

Zuckerberg, sister of Facebook founder and CEO Mark, will form a company called RtoZ media, which is aimed at helping media companies improve the social side of their business.

In her resignation letter, revealed by the AllThingsD website, Randi says she poured her heart into the company, but it is time to move on to continue the work started by Facebook, outside of the company.

The letter reads: "I have spent my years at Facebook pouring my heart and soul into innovating and pushing the media industry forward by introducing new concepts around live, social, participatory viewing that the media industry has since adopted.

"We have made incredible progress, but there is still much to be done and other ways I can affect change.

"Now is the perfect time for me to move outside of Facebook to build a company focused on the exciting trends underway in the media industry."

Facebook has confirmed the resignation, but so far there has been no comment from Mark Zuckerberg personally on the departure of his sister.

Randi had been with Facebook since the very early days, and joined in 2004. She had recently been nominated for an Emmy award for her work on the Facebook Live video streaming service.