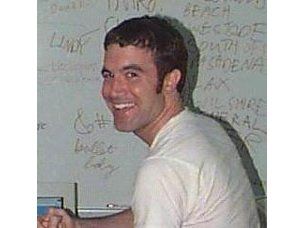 News Corp is looking at its social media options, with reports that the company is open to offers for MySpace.

The news comes directly from News Corp Chief Operating Officer Chase Carey, who told Reuters that he would be open to discussions about a sale or a possible partnership to take MySpace forward.

MySpace was recently relaunched and rebranded as an entertainment site and, most interestingly, as a complementary social network to market leader Facebook.

Around 60 million people visited MySpace in October according to the latest comScore figures. Around 151 million people are currently visiting Facebook each month.

"There are opportunities here to do 20 things (with MySpace) but that doesn't mean you're going to do any of the 20," said the News Corp boss.

"If there's something there that makes sense you ought to think about it," said Carey.

News Corp is rumoured to be looking at potential MySpace partnership deals with net giants such as Yahoo and AOL.

Carey now wants MySpace to turn a profit as soon as possible, hence the consideration of a sale or partnership deals. "I'm not going to break down (the number of) quarters [to profitability]," he said.

"It's not years ... We need to deal with this with urgency.

"We have really overhauled the product and made it a very different experience and I think they did a very good job," Carey said of the recent MySpace revamp and rebranding.