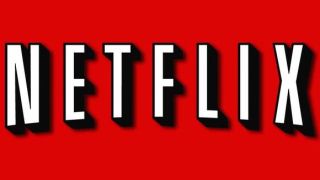 Was Netflix, or a general bump in popularity responsible for Mad Men's ratings boost?

Making earlier seasons available on Netflix has earned Mad Men over a million new viewers, a top executive at the on-demand company has claimed.

The season five opener pulled in 3.5 million viewers when it debuted on US cable network AMC earlier this year, compared with just 2.3 million pairs of eyes for the season four curtain raiser.

"We brought maybe a million viewers to AMC," Sarandos told an audience at the National Cable & Telecommunications Association convention in Los Angeles.

It's an interesting claim, one which may attract more top-level cable shows to throw the older seasons on Netflix in the hope of pulling-in more first-run viewers

However, beyond the boasts, Mad Men makes for an interesting case study. The show was regarded as a bit of a sleeper for the first couple of seasons, but enjoyed a huge publicity boost prior to the start of season five.

Although Netflix will have undoubtedly played a role in the viewership increase, taking sole credit for the increased popularity of Don Draper and co. might be a pitch too far.