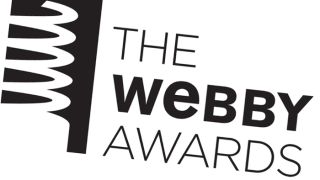 Jobs a good one

Each contributor praised Apple's co-founder in just five words, thanking Jobs for a handheld internet, for making technology into art, for saving lives, for spreading American ingenuity worldwide, and more.

President Obama concluded: "The truth is, we're talking about Steve Jobs, we only need one word: amazing."

The exception that proves the rule

Richard Dreyfuss, who narrated Apple's 'Think Different' ad campaign, preceded the video with a personal tribute, describing himself as an "Apple master". He said Jobs wanted "to avoid the cult of personality", describing him as the "exception that proves the rule".

The video was introduced by actors John Hodgman and Justin Long, who play the US versions of the "I'm a PC, I'm a Mac" characters portrayed in the UK by David Mitchell and Robert Webb.

Jobs, who passed away last October, was also posthumously awarded a Grammy for contributions to the music industry in February. Also in February, Jobs was honoured during the Academy Awards during the In Memoriam montage. There were also thousands of fan tributes worldwide.

Two films are currently in production aiming to tell the story of Jobs' life, and how he created one of the most iconic and influential companies of our time.

You'll be pleased to know that only one of these films features Ashton Kutcher.

Head over to watch.webbyawards.com now to see the moving tribute.