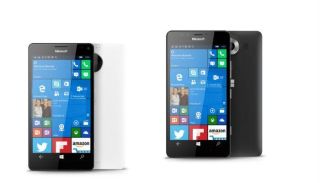 Microsoft recently launched its new high-end smartphones- Lumia 950 and Lumia 950 XL in India. Not only does this mark the release of a new set of flagships, the 950 and 950 XL also herald the official debut of Microsoft's latest mobile OS - Windows 10. With the Windows 10, Microsoft is attempting to unify the Windows ecosystem under one roof. One of the most intriguing benefits of this Windows 10 unification is the flexibility it offers the developers through the Universal Windows Platform.

In addition to this, Microsoft is also harping how Lumia 950 and Lumia 950 XL are perfect productivity devices for the users. While we are yet to try out these claims by Microsoft, we have compiled a list of awesome hidden features in the Windows 10 smartphones that you might not be aware of.